“There is now a network of Lockerbie and Remembrance Scholars… They have gone on to become global advocates, educators, activists, government officials, scientists, entrepreneurs and entertainers all while embodying the spirit of those lost on Pan Am 103. It is clear that from disaster sprung a beautiful relationship that has shaped a number of Scholars’ lives in many ways.”

A Service of Remembrance: Honoring Those Lost in Pan Am Flight 103 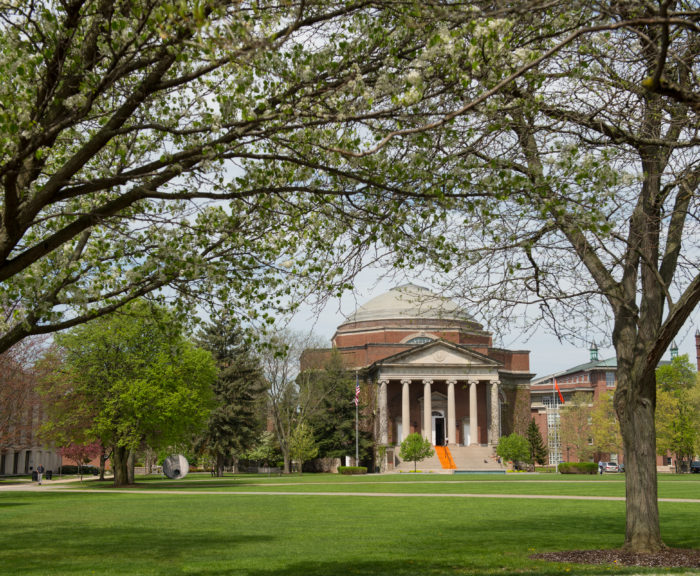 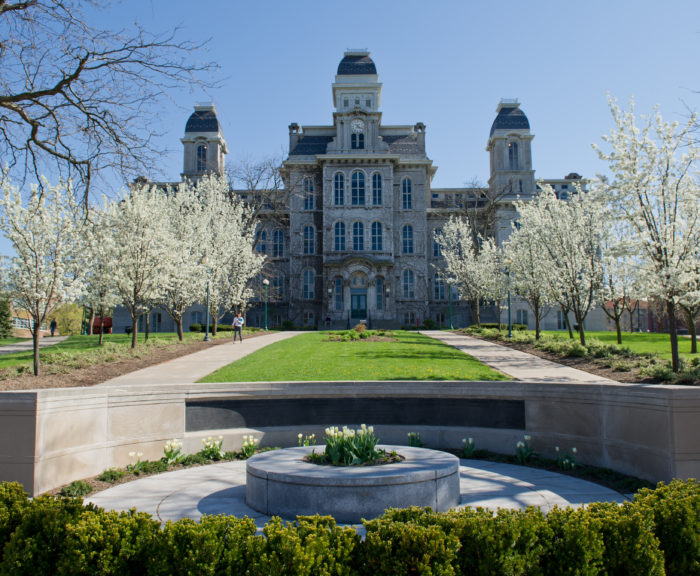 The 2021-22 Remembrance Scholarship application will open on Thursday, Nov. 12. The Remembrance Scholarship is one of the highest honors a Syracuse University student can receive. Those selected are chosen on the basis of scholarship, leadership and service to the community, including service to the military, ROTC, first responder, student government, campus clubs or other community organizations… 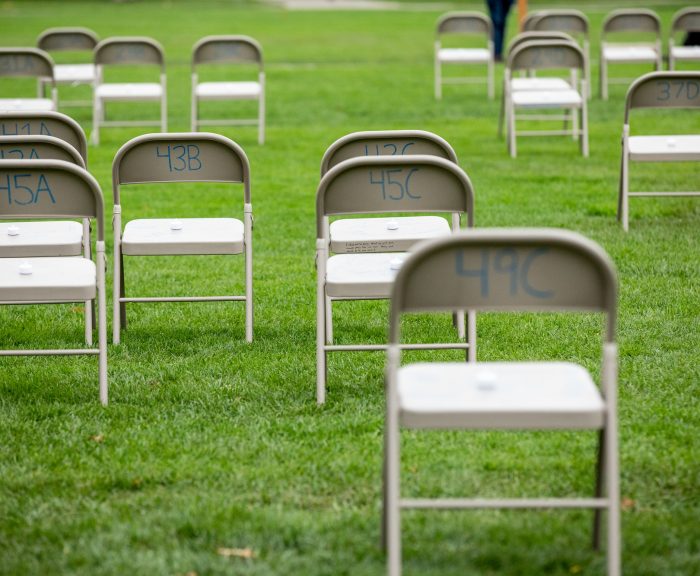 Syracuse University’s 2020-21 Remembrance and Lockerbie Scholars are currently hosting the first Remembrance activity of this academic year. Thirty-five empty chairs have been placed in the area stretching from the Place of Remembrance to the Hall of Languages. The seats are arranged in the formation of the seats on Pan Am Flight 103 that the…
Read More News